Isis Mussenden is an international costume designer whose film credits include The Chronicles of Narnia, the two animated classics, Shrek and Shrek 2, Dirty Dancing: Havana Nights, American Psycho, and The Waterdance. She has earned Cable ACE and BAFTA nominations for her designs and was the recipient of both Saturn and CDG awards and a 2018 Ciclope Gold Award. Isis is a native of Los Angeles and attended the University of California at Santa Barbara as a studio art major and later graduated from New York’s prestigious Parsons School of Design earning her Bachelor of Fine Arts degree in Fashion Design.

Isis joins us to share her insights into character development and telling stories through clothes and costume. She discusses how she came to be the first costume designer credited on an animated film and describes the intricacies of what she does as a costume designer, particularly the differences between working with human actors versus animated characters. Isis also shares how she became interested in costume design and dives into the details of some of her favorite recent projects.

“There 10 million paths into the business…we’re just opening the doors of access, and showing how many different careers and career paths that there are in film and television.” – Adam Leipzig

“You have a whole new perspective. You don’t have any preconceived notions whatsoever.” – Tamika Lamison

“Way before I even think of a piece of clothing, I’m just thinking about the story, the character, the person, the way an actor does, but the difference is I have to be all the actors.” – Isis Mussenden 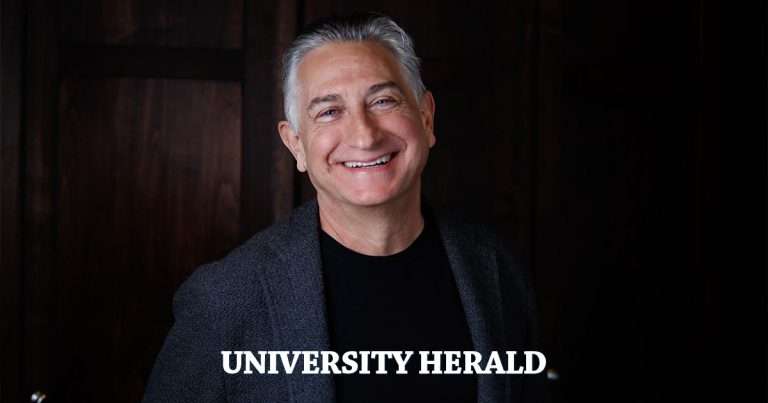