Bettina Fisher currently leads education initiatives for the Academy of Motion Picture Arts and Sciences. In 2015, she launched the Academy’s first annual Careers in Film Summit, an educational program to inform youth about the vast jobs in the film industry. Held in Los Angeles, California, the day-long event features industry panels and clips on various careers.

In 2017, she helped to create and co-leads the Academy Gold Internship Enhancement and Mentorship Program, an industry-wide diversity and inclusion talent development program.  She is responsible for creating and executing the summer curriculum and for overseeing the Academy Gold Production Track which is a workforce development program for students interested in below-the-line careers.

In addition, she oversees the Academy's educational outreach programs and partnerships with organizations such as the National Association of Latino Independent Producers (NALIP), New Filmmakers LA, the Writers Guild Foundation, Austin Film Festival, and the Barcid Foundation’s LA Skins Fest.

Bettina previously worked as a music producer and director at National Public Radio where she worked on shows such as the Peabody Award-winning "Wynton Marsalis: Making the Music" and "Billy Taylor’s Jazz at the Kennedy Center."  She has held positions at Near East South Asia (NESA) Center for Strategic Studies, Wake Forest University and American University, where she was the Director of Strategic Programs and Partnerships and launched the Reel Journalism Film Festival. She has been a juror for New Filmmaker LA’s Best of NFMLA Awards, and the Pan African Film Festival. Additionally, she has produced numerous student short films and was one of the producers of "The Black Ghiandola" a short film for the Make a Film Foundation that featured Johnny Depp, J.K. Simmons, and Penelope Ann Miller among others.  Bettina is on the Board of ASPIRE, the Academy for Social Purpose in Responsible Entertainment, and is a member of the Cal State University Entertainment Alliance Advisory Council. 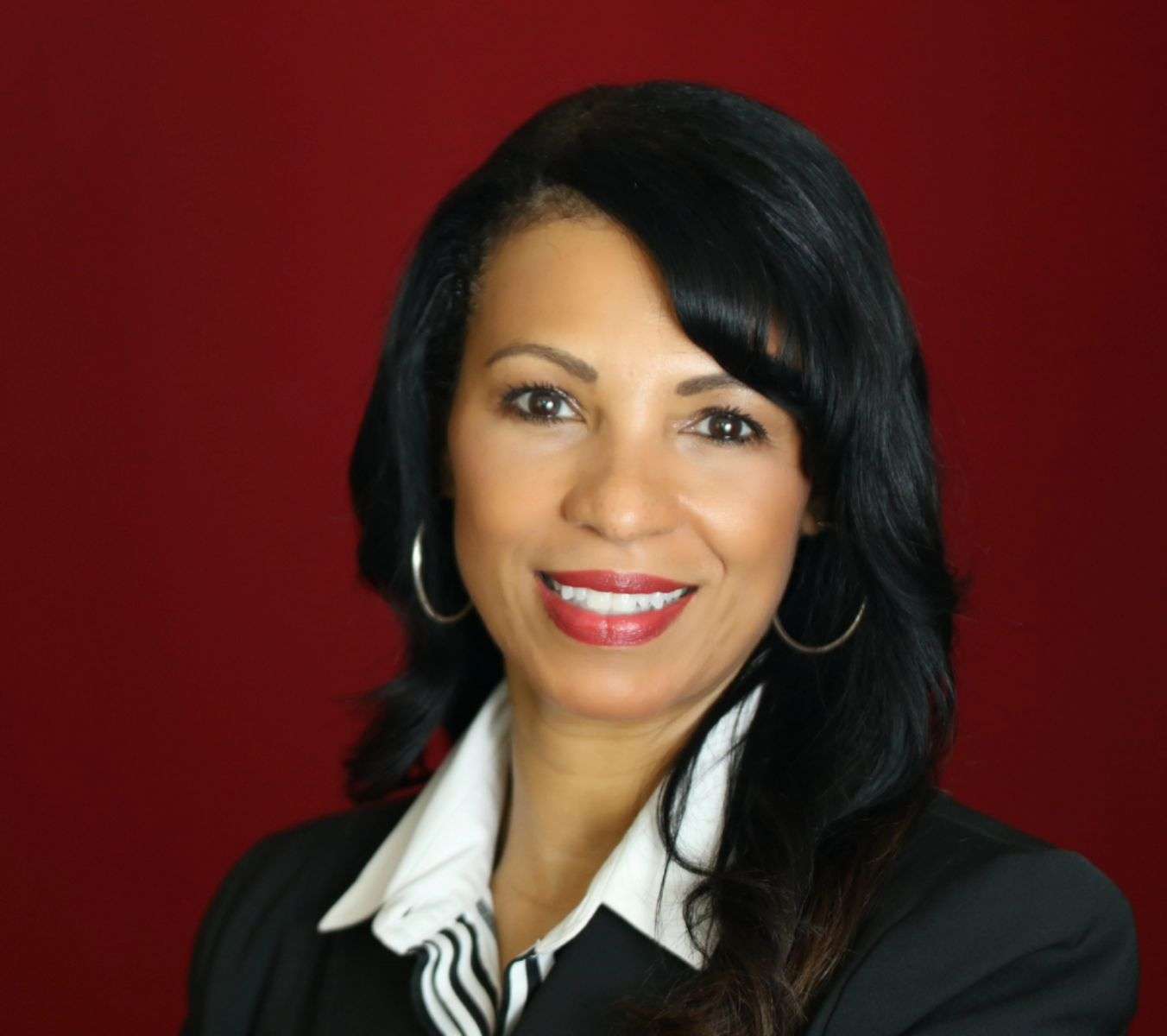