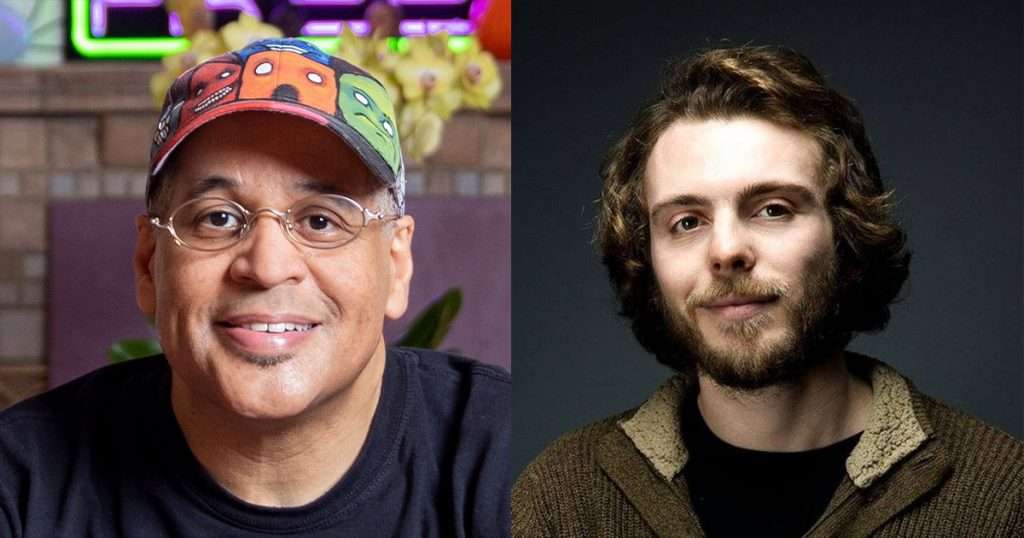 On the My Creative Careers podcast, we are going to be talking to a vast range of people who have all kinds of careers in the film industry. But today we’ll start with a short introduction to us, your hosts Adam and Tamika, and give you a brief insight into how our own creative careers have developed over the years.

Adam Leipzig, Founder and CEO of MediaU, was previously a senior executive at Walt Disney Studios and the President of National Geographic Films. He has been a producer, distributor, or supervising executive on 35 films that have disrupted expectations, including, A Plastic Ocean, March of the Penguins, Honey I Shrunk the Kids, Dead Poets Society, The Way Back, and Titus. Adam’s movies have been awarded or nominated for several Academy Awards, BAFTAs, Golden Globes, and Emmys, to name but a few! In addition to guiding MediaU, Adam is a part of the faculty at UC Berkeley’s Haas School of Business.

Tamika Lamison is a valued advisor at MediaU; her expertise as a writer, director, and producer has garnered many awards and accolades. Before becoming the Executive Director of the Commercial Directors Diversity Program which she built for the Directors Guild of America & Association of Independent Commercial Producers, she was a research consultant at the Academy of Motion Picture Arts and Sciences. Tamika also founded and created the non-profit, Make A Film Foundation, which grants film wishes to seriously or terminally ill children by teaming up them with noted writers, directors & producers who help them create their film legacy.

“When you can make a film that’s entertaining and makes a difference or has impact, to me that’s a win-win.” – Tamika Lamison

PrevPodcast | Hot Set! – The On-Set Dresser (with Eric Luling & Mack Smith)
Are We What We Wear? – The Costume Designer (with Isis Mussenden & LaShell Gibbs)Next