Isis Mussenden is an international costume designer whose film credits include The Chronicles of Narnia, the two animated classics, Shrek and Shrek 2, Dirty Dancing: Havana Nights, American Psycho, and The Waterdance. She has earned Cable ACE and BAFTA nominations for her designs and was the recipient of both Saturn and CDG awards and a 2018 Ciclope Gold Award. Isis is a native of Los Angeles and attended the University of California at Santa Barbara as a studio art major and later graduated from New York’s prestigious Parsons School of Design earning her Bachelor of Fine Arts degree in Fashion Design.

Isis joins us to share her insights into character development and telling stories through clothes and costume. She discusses how she came to be the first costume designer credited on an animated film and describes the intricacies of what she does as a costume designer, particularly the differences between working with human actors versus animated characters. Isis also shares how she became interested in costume design and dives into the details of some of her favorite recent projects.

“There 10 million paths into the business…we’re just opening the doors of access, and showing how many different careers and career paths that there are in film and television.” – Adam Leipzig

“You have a whole new perspective. You don’t have any preconceived notions whatsoever.” – Tamika Lamison

“Way before I even think of a piece of clothing, I’m just thinking about the story, the character, the person, the way an actor does, but the difference is I have to be all the actors.” – Isis Mussenden

● How Isis manages to tell character stories even within very specific period constraints as she did in films such as 13 Days, directed by Roger Donaldson.

● How Isis comes into a movie—how she pitches herself and her ideas to the filmmaker.

● The jobs that Isis interviewed for and didn’t get and why she remains philosophical about the process of finding jobs that are an excellent fit for her personality and skills.

● The key roles and responsibilities of working as a costume designer and why Isis feels it’s beneficial for graduates to start at the bottom in the industry they love.

● Why terminology matters and the difference between the terms’ wardrobe designer’ and‘ costume designer.’

● How Isis’ close relationship with her mother led to her pursuing her interest in costume design.

● Some of the past projects that Isis is particularly proud of.

● Isis’ advice for one of MediaU’s emerging costume designers. 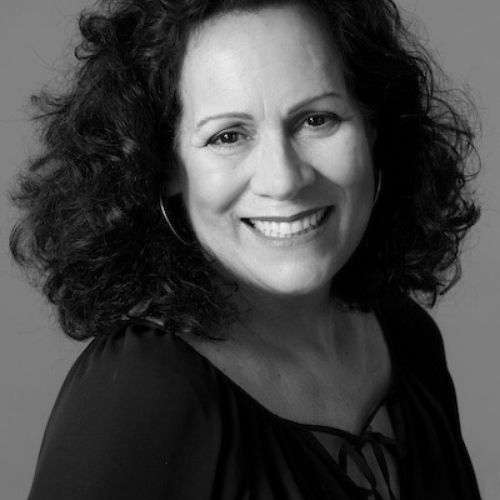 Isis Mussenden is a costume designer with 24 feature films to her credit. Her work has earned a Costume Designers Guild Award and a British Academy of Film and TV (BAFTA) nomination. She serves on the Board of Governors of the Academy of Motion Picture Arts and Sciences (AMPAS) as representative of the Costume Designers’ Branch as well as Vice President and Chair of the Board of Governors Museum Committee. Her most current project ”Wheel of Time,” an epic fantasy series for Amazon Prime Video, is scheduled for a November 2021 release. 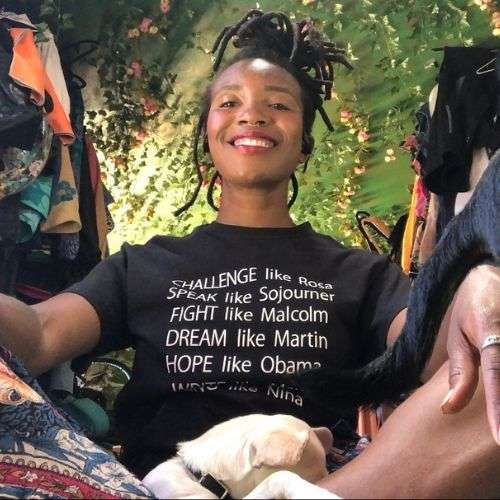 Born and raised in Hartford, CT. I loved fashion from a very young age. At the age of 6, I would put on fashion shows for the company of whomever was at my house. I can recall spending days watching fashion shows during fashion week. In high school I would mix and mash fashion styles to create my own unique looks. I went off to college at Alabama State University. While getting my degree in Elementary Education, I found time to dance in band and theater, work in the theater department's costume shop and become Miss Alabama State University. After graduating I taught math to 7th and 8th graders for four years then went on to teach 2nd grade for three years. While teaching I was collecting vintage and unique fashions for my fantasy online store. After my seventh year of teaching, I resigned and took a leap of faith and started a brick-and-mortar store in Hartford named How Bazaar. We sold my clothing designs, vintage fashions, furniture and local artist goods. After three years of owning the store, I had a vision of taking my shop on the road for a college and music festival tour, to raise awareness around sustainable fashion. To realize this vision, I bought a mobile home and turned it into a mobile boutique. I closed the brick-and-mortar store and ran the mobile boutique full-time. I took How Bazaar mobile boutique across country from Art Basel in Miami to SXSW in Austin and on to Coachella in Indio, California. After Coachella I visited Los Angeles and decided to stay to pursue my dream of becoming a costume designer. While sleeping in my truck at night and selling clothing on Melrose and other markets I would talk with buyers about what I wanted to do. I lucked out one day and had the opportunity to talk with a seamstress for film. She told me to attend Los Angeles Trade Tech College and learn how to sew, because the industry is always looking for people in costume with sewing skills. So, I enrolled and started attending LATTC for fashion and design. During my first semester I applied for the Academy Gold Program (a diversity program for students wanting to work in the film and television industry). To everyone’s surprise, the pandemic happened and there was no more school. I returned to Connecticut and received the best news ever. I made it into the Academy Gold Online Program. After attending the Academy Gold Program, I was flabbergasted when my mentor was announced to be the iconic Ruth Carter! Ruth and I would meet over zoom and phone during which we got to know one another. During one of our meetings, she told me if I can make it to ATL I could work with her on Black Panther 2 and continue being mentored. I packed my mobile boutique up and hauled my car to Atlanta and as they say, “the rest is history.”