On the podcast this week we welcome Star Victoria. Star dives into what the role of the 1st AD involves, how it differs from the director’s job, and why it is such a key position in filmmaking. She discusses potential routes into becoming a 1st AD, the key skills and qualities needed, and gives tips and advice on getting a foot in the door. Star Victoria also shares her personal story of the experiences in her early life that brought her to take on behind-the-camera roles rather than pursue her initial passion for acting.

“It’s basically putting pieces of a puzzle together so that all the producers, the directors, and actors see how the plan to make this movie is laid out.” – Star Victoria

“I always think of the First AD as the directors firsthand.” – Tamika Lamison

“There’s never been a movie or a show that had enough time or enough money.” – Adam Leipzig

● How the first assistant director allows the Director to focus on the vision of the project rather than its coordination.

● How Star Victoria gets to understand what the director needs when she’s working with them for the first time.

● How a first assistant director keeps the timings on track.

● Ways being a first assistant director has informed Star Victoria’s role as a director.

● How she stays in her lane as a director and lets her first assistant do their job.

● How Star Victoria got her first gig in the industry.

● The importance of diversity and inclusivity on film sets and why the industry is seeing more opportunities for women directors.

● The importance of building good relationships in the industry.

● Star Victoria’s advice for an up and coming assistant director on how to keep yourself mentally strong during production.

“When you can make a film that’s entertaining and makes a difference or has impact, to me that’s a win-win.” – Tamika Lamison 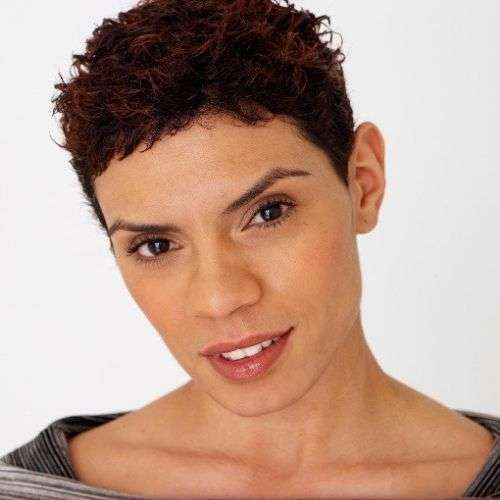 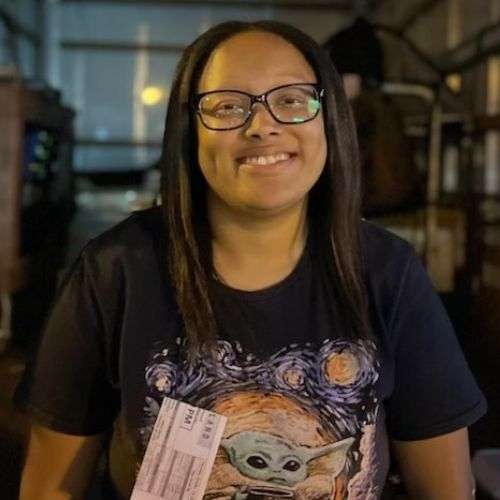 Jada Merritt has been working actively as a set PA and Assistant Director in the film and tv industry since 2017. Based in Oklahoma City, her production credits include shows like “American Ninja Warrior”, “Stillwater”, and “Golden Arm”.