Eric Luling has been the On-Set Dresser for many big-name movies since 1998, including There Will Be Blood, Avengers, Gone Girl, and Lincoln. Eric shares what the role of an onset dresser entails, from being responsible for the continuity of the set from scene to scene to liaising with the decorator and production designer. He also addresses the common misconception that the onset dresser is not part of the costume department!

On this episode of My Creative Careers, Eric discusses the differences between his role and the responsibilities of the Props Department and where it sometimes overlaps. He gives us the lowdown on how he got into the film business (spoiler-show up and be persistent) and how he subsequently progressed in his career. Eric also gives his advice and insights to people interested in building a creative career in his area of the industry.

“You only give a director a yes or no question—because they have 500 people asking them questions, they have a second and they have to make a decision, and you make it really easy and binary for them.” – Adam Leipzig

“It’s really helpful for a lot of people out there … to know that living the way that you have lived actually helps you in a certain way on the set to gauge people and their reach.” – Tamika Lamison

“An object in a frame should help tell the narrative. If it doesn’t get rid of it.” – Eric Luling

● The different methods that Eric uses to approach the challenges of recreating a period setting or building a fantasy setting as an on-set dresser.

● Why good people skills and effective communication strategies are essential for an on-set dresser.

● How Eric establishes a good relationship with the director on set.

● The craziest thing that Eric has ever had to find at the last minute to dress a set.

● How Eric learned to be so good with people and why he likes to stand back and observe what’s going on in a film.

● Eric gives his advice to an on-set dresser at the start of his career and describes what he is looking for when he’s dressing for frame.

● Why Eric is always on top of continuity. 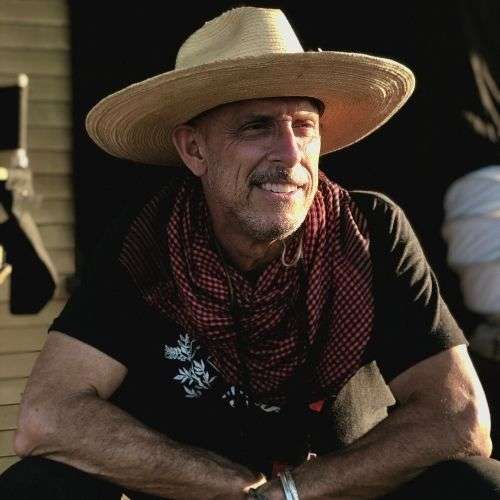 When my father took me to see Star Wars at the Cinema III Theaters in Topeka Kansas back in the summer of ’77, my teenage mind was blown. From that point on, I was determined to work in film. It looked so fun, creative and somehow, after seeing Star Wars, possible. After studying film, design and journalism at the University of Kansas, and days after my father passed away, an NBC miniseries came to town. I couldn’t believe my luck. But I had booked a flight to Chicago to interview as an art director at a couple advertising agencies with the plans to move there. And the flight left in ten days. Intent to get on the miniseries, I made a pact with myself that every one of those ten days I would go into the production office and bug them to hire me, and if they did, I would never get on that plane. I never got on that plane. The production asked about my background. When I said art, they threw this Kansas boy into the set decoration department. And that’s how I joined the circus and became a film nomad. I’ve been shown the world and worked alongside the best of the best. Some I even call friends. I’m a lucky guy. 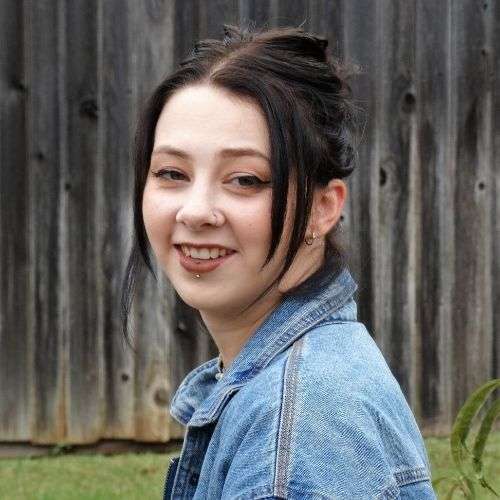 Mackenzie Smith is 25 and from Oklahoma City, Oklahoma. She's been working locally in film for the last 3 years in the art and set decoration department and has worked on films such as Reagan and Killers of the Flower Moon. In her free time she enjoys making art, music, and writing. Some I even call friends.