You can’t talk about money in filmmaking without talking about budget. You need one to do just about everything for your film, including raising the financing to shoot it in the first place. So, where do you start?

Start with B.D. Gunnell and Divi Crockett, two short-form and long-form veteran line producers that will give you a powerful overview of how to plan, parse and manage your film’s finances from script to screen. They’ll even show you how to hit that elusive magic number that will help you make the best film possible, while also making it profitable for your investors.

Whether you’re a filmmaker who needs to work with a line producer, or you want to be a line producer yourself, or you just want to understand how to plan your film (locations, special effects, etc.) around your budget, this course is for you.

Topics include: Hiring a line producer, industry-standard line producing programs, the importance of breakdowns, working with a line producer and/or production accountant, contingency fees, women and the industry, budgeting at every level and tips for locations and permits.

Not exactly sure of your best fit yet?

Take our free career quiz to find out where you are in your movie marketing process! We’ll even send you a FREE course sample, specially targeted to your current needs. 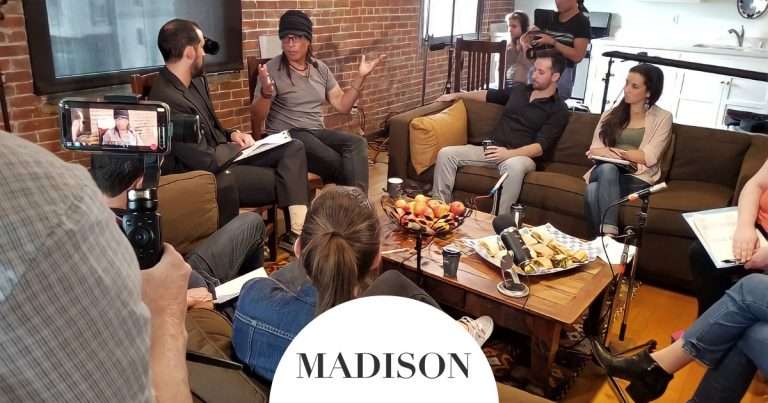