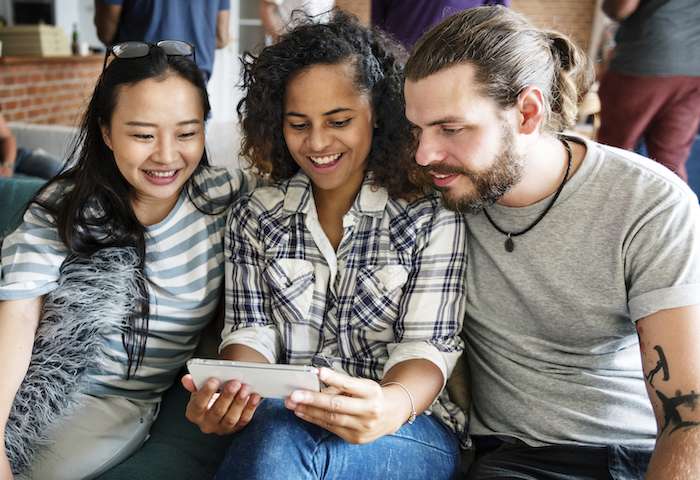 Back in the day when films had sprocket holes and were shot on long strips of celluloid, movies were packaged in reels and sent to cinemas. A reel lasted about 10 minutes, and a whole movie would take up between eight and ten reels. Studio executives were fond of telling screenwriters their philosophy about story. “All that matters is the first reel and the last reel,” they said. “And the first reel doesn’t matter so much.”

Granted, studio execs, then as now, has not-terribly-nuanced understanding of story or narrative. But, from a marketing standpoint, they knew that the last ten minutes of a movie matter the most. It’s what the audience leaves the movie with, and what motivates them to tell their friends.

I’m sure you’re familiar with the three-act structure. It’s a common way of thinking about narrative form. The first act is the set-up, where the hero, villain, and problem are introduced. The second act plays out their conflict. In the third act, there is some kind of resolution.

Although the three-act structure can be simplistic, and you definitely do not have to follow it in your film or media project, you do need a satisfying finish — a great last reel, as it were.

In my decades in the business, I have been pitched well over 1,000 stories. Many of them have seemingly terrific first acts: interesting characters, innovative settings, problems that feel relevant. But then, they fizzle, and by the end of the story, by the time the third act rolls around, it is either predictable or unsatisfying.

The great director Billy Wilder said, “If you have a problem in the third act, the real problem is in the third act.” And even though Wilder is a figure from the celluloid-and-sprocket-hole past, that piece of tactical narrative advice remains sound today.

For a third act to feel satisfying, it needs to accomplish three things:

As you can see, to get to that kind of third act success, you need to set up all of those elements in the first act:

There are many ways to tackle a story, and you certainly don’t need to start with a big finish in mind. But even of you start at the beginning, simply with a character you find interesting facing a challenge of some sort, you will need to find a way to bring your story to a climax and conclusion. If you get to your third act and find your story isn’t resolving strongly, isn’t giving a finish you love, go back to page 1. The solution will be there.

3 Self-Tape Mistakes for Actors to Avoid