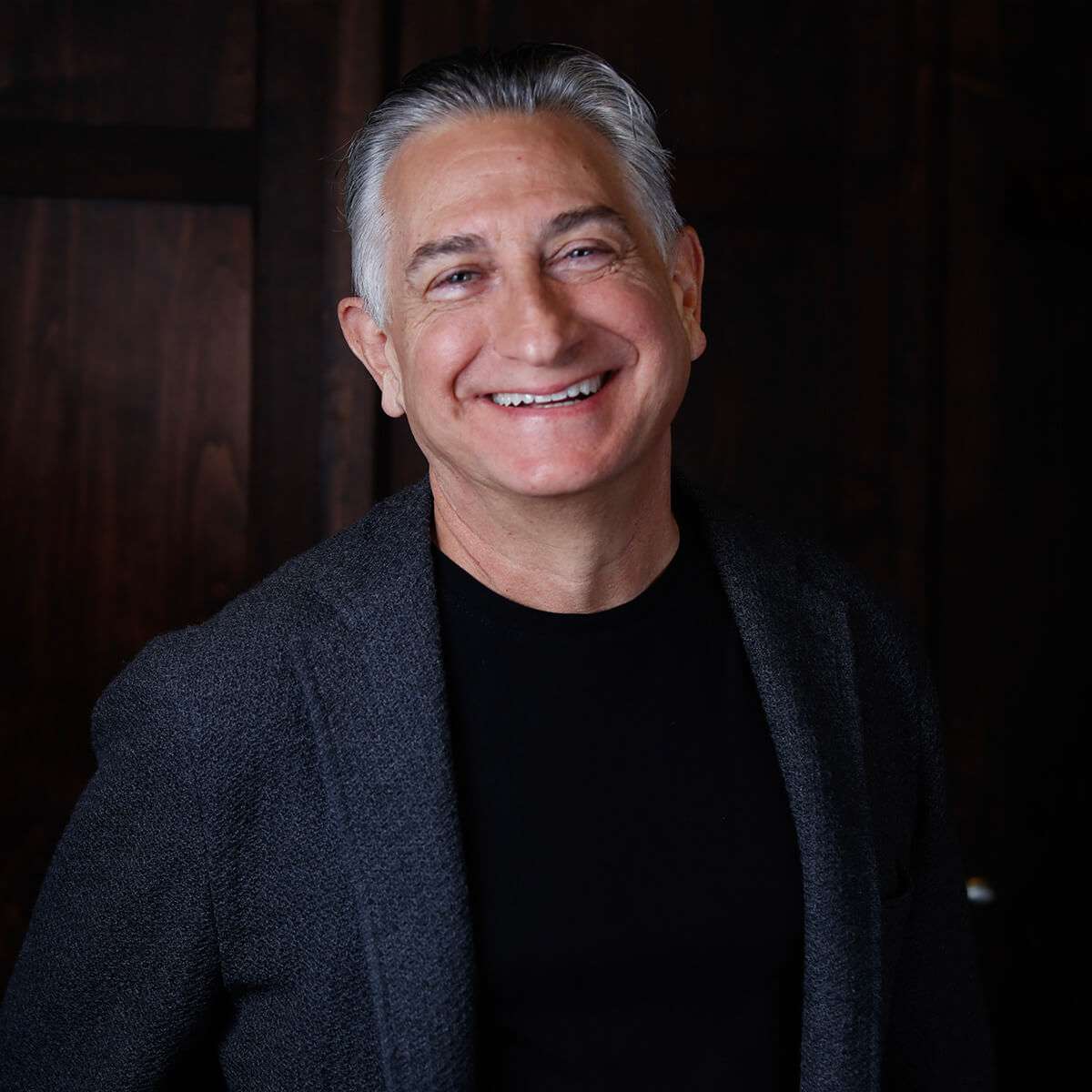 Adam Leipzig, like everyone on the MediaU team, has a dual career commitment to both media-making and education. He has been a senior executive at Walt Disney Studios and the President of National Geographic Films, as well as the lead author of Filmmaking in Action: Your Guide to the Skills and Craft, the standard university textbook on filmmaking, and Inside Track for Independent Filmmakers, both published by Macmillan. Adam has been a producer, distributor, or supervising executive on 35 films that have disrupted expectations, including A Plastic Ocean, March of the Penguins, God Grew Tired of Us, Amreeka, Kekexili: Mountain Patrol, Honey, I Shrunk the Kids, Dead Poets Society, The Way Back, and Titus. His movies have won or been nominated for 10 Academy Awards, 11 BAFTA Awards, 2 Golden Globes, 2 Emmys, 2 Directors Guild Awards, 4 Sundance Awards, and 4 Independent Spirit Awards. In addition to guiding MediaU, Adam is professional faculty at UC Berkeley’s Haas School of Business. He looks forward to working with you!