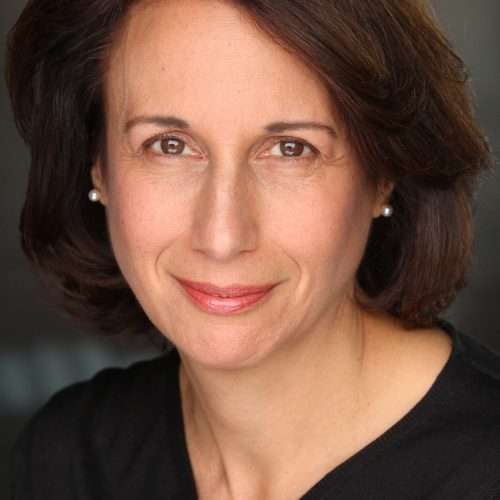 Amy Lemisch was the longest-serving head of the California Film Commission, where she oversaw the state’s efforts to facilitate and grow film, television and commercial production. In addition to administering California’s multi-billion dollar Film & Television Tax Credit Program, she oversaw a wide range of support services and coordinated with all levels of government to create a film-friendly environment.

Under her leadership, California maintained its competitiveness as a production locale amid intense global competition. She helped shepherd passage and implementation of the state’s first production tax credit program enacted in 2009. She is also credited with reducing red tape and launching a series of marketing initiatives including co-production of the annual Film in California Conference, publication of LOCATION CALIFORNIA magazine and administration of the Commission’s first program to expand education/training opportunities for aspiring entertainment professionals.

Prior to her work at the Film Commission, Ms. Lemisch served for more than 15 years as a producer for Penny Marshall’s company – Parkway Productions. Her credits include producer on With Friends Like These, Riding in Cars With Boys, The Preacher’s Wife and Renaissance Man; and associate producer on Awakenings, A League of Their Own, and Calendar Girl.