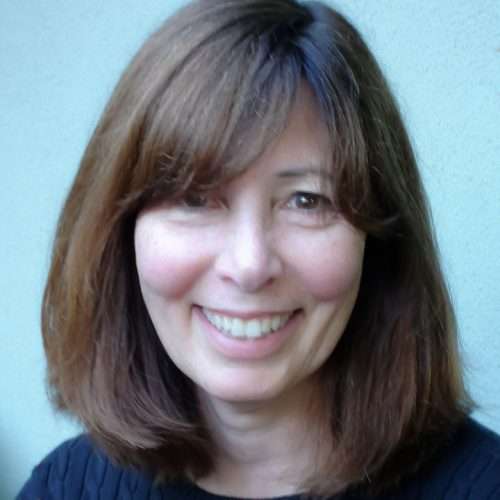 Barbara Freedman Doyle began her career in film as Assistant to the Senior VP of Worldwide Production at Tri-Star Pictures and continued as Coordinator/Production Supervisor on projects for CBS, NBC, Disney, TNT, Showtime, Hearst Entertainment, Hallmark, 20th Century Fox, both in the US and in Canada. She made the transition into Film and Media education, first as Associate Dean of Production at the American Film Institute then as Chair of the Film Division at Chapman University’s Dodge College of Film and Media Arts, and Producing Program Coordinator and creator and director of Dodge College’s College to Career Program.

Doyle is the author of two widely used textbooks for Focal Press: Make Your Movie: What You Need to Know about the Business and Politics of Filmmaking; and Understanding Design in Film Production: Using Using Art, Light & Locations to Tell Your Story.