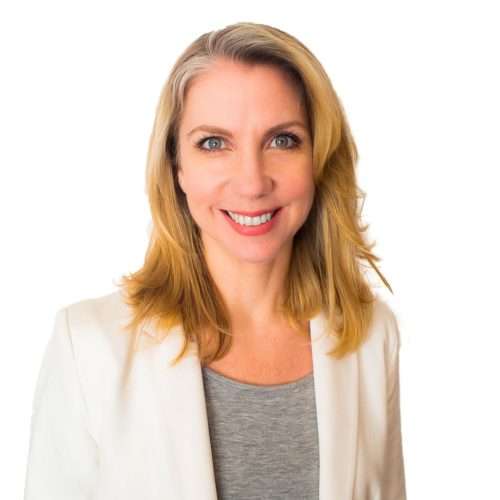 Brianna Ancel’s 16 years of experience representing talent is rooted in her own career in the world of entertainment. She began as a dancer at the age of five in her hometown in Northern California. By eighteen, she was performing, teaching, and choreographing across the United States. After earning her Bachelor’s in Fine Arts from the University of California, Irvine, Brianna worked as an Assistant Director for a major talent competition.

In 1998, she joined Kazarian/Spencer & Associates as an assistant agent and was promoted to Assistant Director of the Dance Department in 2000. Equipped with several years’ experience and a life-long passion for the fine arts, Brianna launched the Theatrical Department at Clear Talent Group in 2003.

She was nominated for 3 consecutive years (2010, 2011 & 2012) by the Talent Manager’s Association for a Seymour Heller Award for Adult Theatrical Agent of the Year.

She is President of Clear Talent Group as well as the Director of the Theatrical Department.