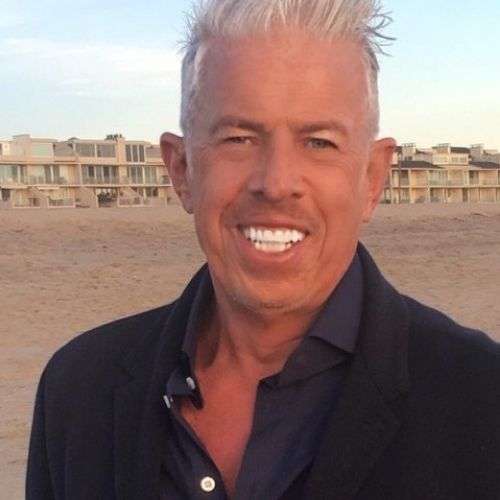 Winner of Emmy Awards for Wit in 2002 and Angels in America in 2004, the PGA Vision Award in 2004, three Golden Globe Awards, three Spirit Awards, and two Peabody Awards, Brokaw has developed, financed and produced over 50 motion pictures including Kiss of the Spider Woman, Down by Law, Nobody’s Fool, The Player (nominated for five Academy Awards including Best Picture), Drugstore Cowboy (voted Best Picture of the year by the National Board of Review), After Dark, My Sweet, Short Cuts, The Field , Restoration (Winner of two Academy Awards), Closer (starring Julia Roberts, Jude Law, Clive Owen and Natalie Portman and Winner of two Golden Globe Awards), The Merchant of Venice (starring Al Pacino and Jeremy Irons) and Lullaby starring Garrett Hedlund, Richard Jenkins, and Amy Adams.

Brokaw began his career at 20th Century Fox, where he served as Director of Special Projects, Vice President Acquisitions, Vice President of Domestic Distribution, and Executive Vice President Domestic Distribution. He was actively involved in supervising the marketing and release of Star Wars, The Empire Strikes Back, Breaking Away, All That Jazz, Alien and the phenomenon that The Rocky Horror Picture Show became a Midnight Show, amongst many other motion pictures. He also served as Executive Vice President, and then President, of the Cineplex Odeon Corporation from 1979 to 1983, during which time the company grew from the 19th largest to the 3rd largest theater circuit in the world. He was also President/CEO of Island/Alive and later Island Pictures from 1983 to 1987.

Brokaw received a BA from the University of California at Berkeley, and an MBA with Honors from the Anderson School of Management at UCLA, as well as an MFA from the UCLA School of Theater, Film, and Television.

Brokaw is a member of the Motion Picture Academy and the Producers Guild of America. He is divorced and has four grown daughters.