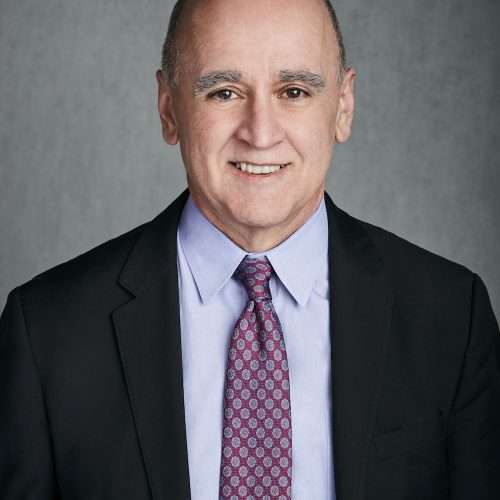 David Madden is the former President of Greg Berlanti’s Berlanti Productions. Previously, he was AMC Networks’ President of Programming, Entertainment Networks, where he oversaw all scripted and non-fiction content development for AMC, BBC AMERICA, IFC, Sundance TV, and AMC Studios, brands that deliver some of the most popular and culturally elevant shows on television as well as an expanding studio operation. An accomplished and highly-regarded programming executive with a proven record of success, Madden joined AMC Networks in late 2017 after nearly two decades at Fox, where he most recently was President of Entertainment for the Fox Broadcasting Company, responsible for all programming and development, including series such as “Empire,” “911,” “Brooklyn 99,” “Masterchef Junior” and “Grease Live.” 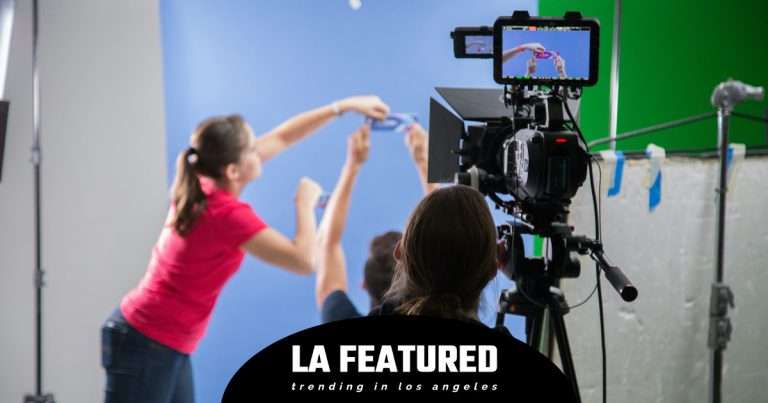