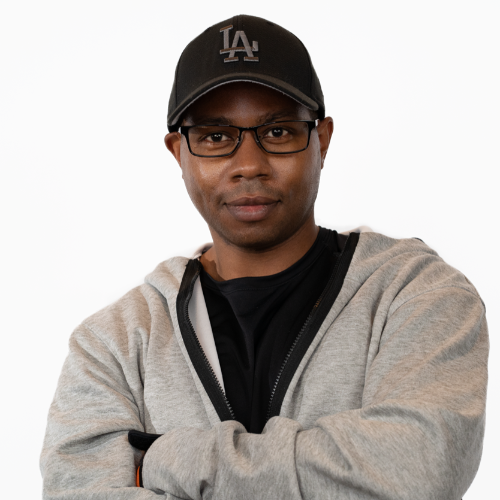 An accomplished creative producer and director, DeWaun Ragland is the founder and CEO of Liberty Entertainment, a full-feature production company. Having spent nearly two decades in the entertainment and film industry DeWaun has a proven track record of identifying promising concepts and scripts, turning them into full-fledged projects sold across various markets across the globe.

DeWaun got his start by attending the trifecta of LA’s film schools- Los Angeles Film School (LAFS), Los Angeles Recording School (LARS), and Full Sail University-where he is noted for being the first person to graduate from all three programs, earning degrees in Film & Editing, Audio Engineering, and Business Entertainment. Having been described as a “Robert Rodriguez-type,” DeWaun’s expertise transitions between lighting, filming, editing, sound design, and scoring to single-handedly oversee all aspects of the filmmaking process. His passion for storytelling eventually led to the creation of Ragland Reign, the production spin off of Liberty. Two of his shows have since gone on to receive critically-acclaimed success; CoCoCozy Design House was acquired by Amazon Prime and Find & Design can be found across multiple home streaming platforms. Most recently, DeWaun directed and produced our Marketing & Distribution Roadmap for Independent Filmmakers.

Originally from Los Angeles and member of the Local 600, DeWaun credits his early military career for influencing his educational journey. After spending eight years in the Army, he used his GI bill benefits to complete his education, which has proven to pay off in dividends.