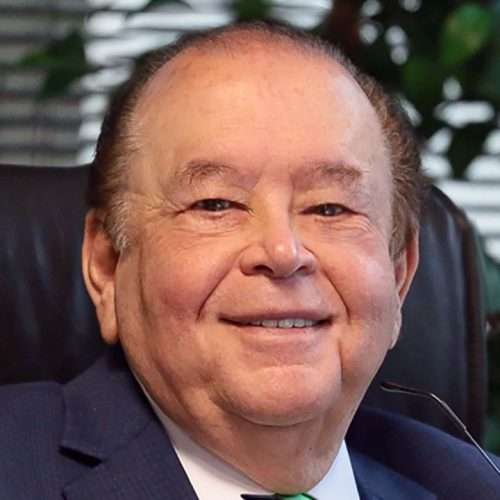 University Business Magazine selected Dr. Bernard Luskin as one who has had exceptional careers in psychology, education and corporate life. Luskin is a licensed psychotherapist (LMFT) and school psychologist with degrees in business and a UCLA doctorate in education, psychology and technology.