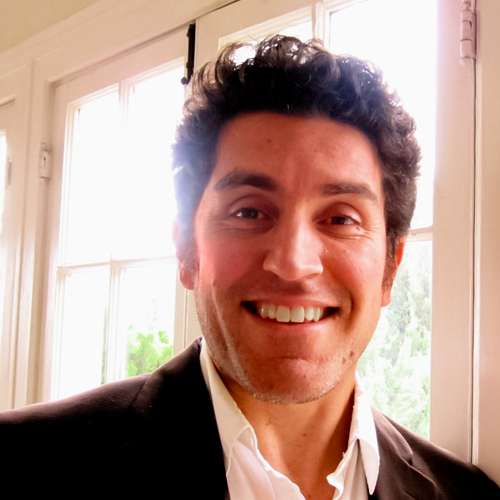 Emerson Machtus has been actively working in the International Film Business for over 15 years in different capacities including production, creative development, acquisitions, international sales, film distribution and financing. He has negotiated theatrical deals with studios in multiple continents including domestic theatrical distribution of films he acquired and produced with MGM and 20th Century Fox. He has produced and been involved as an executive on over 20 titles including like “Gospel Hill”, “The Flock”, “I Could Never Be Your Woman”, “The Groomsmen” and “Harsh Times”.

Machtus was Chief Business Officer of Foton Pictures where he oversaw business and operational matters for a company producing 9 feature films including “The Little Hours” with Aubrey Plaza and John C. Reilly, and “Birthday Cake” with Ewan McGregor and Shiloh Fernandes.

Recently his documentary “Changing The Game” was nominated for a Peabody and Critic’s Choice Awards. Machtus is an expert in the international film market, he’s produced in four continents and has represented international film distributors, film buyers and media companies as well as multiple producers and content creators worldwide. He has served in international film panels in festivals and conventions and has also served as an MFA Professor of Entertainment Business and Film Production at the New York Film Academy in Los Angeles.