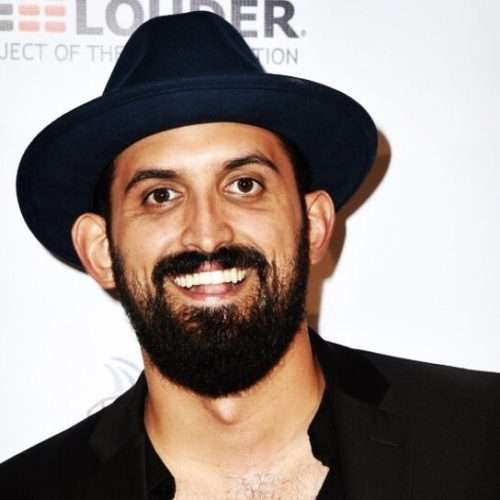 Fernando Ferro is an Emmy-nominated Venezuelan Film and Television Producer. At 24 he became showrunner to the first bilingual political satire show, ‘Rick Sanchez.’ Since then, he has produced telenovelas, alternative programming, and in 2016 – 2017 produced his first film, ‘Vandal.’ In late 2016 he formed his own banner, LA Familia Productions, with the main focus to finance, develop, and produce content for the Hispanic voices in the United States and abroad. He is currently directing his first film, with the entire process being documented for MediaU. Fernando is represented by Paradigm Agency.