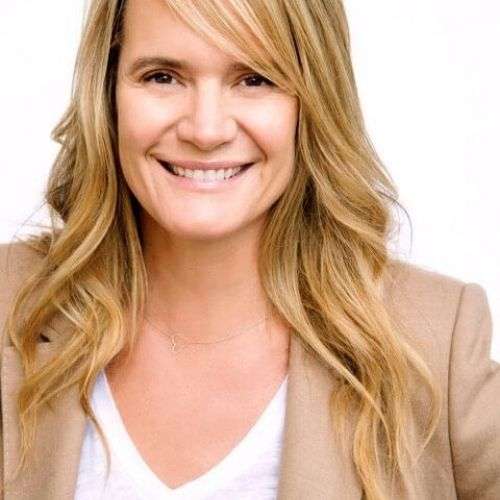 An executive coach and a leadership consultant, Lucia aligns individuals and teams towards shared goals by tapping into their creative potential. Lucia is also a veteran Hollywood television development executive. Her last corporate post was as SVP Original Programming for the Global Sony TV Network Group. After years nourishing the business and artistic process of writers, actors, directors and other talented individuals by overseeing the scripted development and current programming slates at various companies – Lifetime Television, NBC Universal Television Studio supporting USA Network and SYFY Channel, Telemundo among others – she took a hiatus from her career to pursue a Master’s Degree in Spiritual Psychology.

Lucia’s diverse background, coupled with her experience in creative development and communication, propelled her to launch Knack Talent, Inc., where she currently supports individuals and organizations in developing their human capital. She was named one of the “Top Latinos in the Entertainment Industry” by many leading organizations and was named one of the “20 under 40 Latinos Shaping the Future of the US” by Poder Magazine.

She is a founding member of the Hispanic Media Advisory Board for The National Campaign to Prevent Teen and Unplanned Pregnancy, an advisor to the board for Taylor’s Gift Foundation and a founding member and executive coach for iConexion, a national collective of Latino social entrepreneurs, public/private sector executives and tech disruptors. Born and raised in Guatemala, she is a frequent mentor and speaker in the International community.