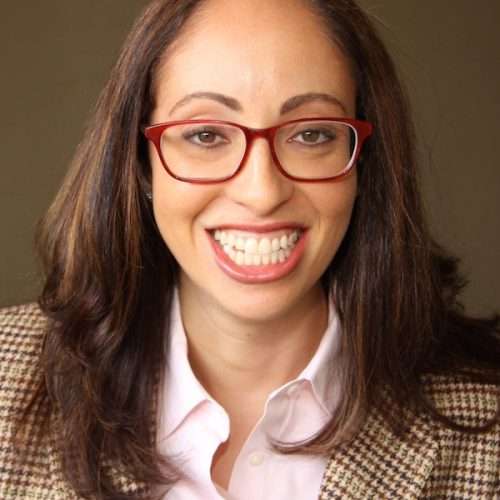 Marcia is a master of persuasion and communication. Mixing time-tested principles with state-of-the-art instruction techniques, she won awards for her teaching on two continents, virtually, and in multilingual environments (Spanish, Chinese, and English). Along the way, she worked for a startup, earned a fellowship in the Ivy League, spoke at The Mayo Clinic and UNESCO, and gave a piano recital at Carnegie Hall. As a full-time professor at the University of Southern California, she used her expertise to create two original courses, author three books, 10 articles, and 80+ op-eds.

Marcia is most passionate about “talentism;” mentoring her students, who have gone on to thrive professionally at places like Google and Harvard, to run for office in Los Angeles County, and to make the world more beautiful through their work in education, law, industrial design, stand-up comedy, dance, and documentary filmmaking. She lives in Los Angeles, CA with her husband and son.