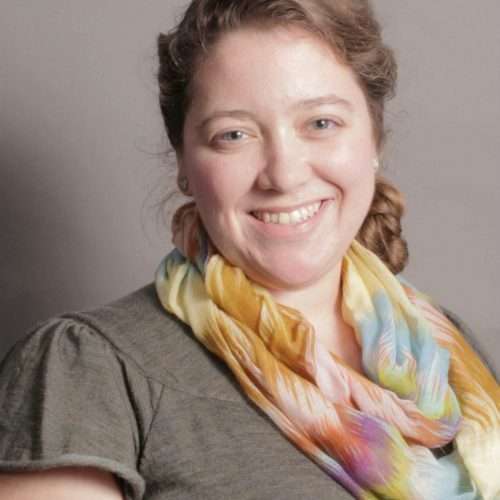 Marissa Flaxbart is a writer, filmmaker, and creative thinker based in Los Angeles. After graduating from the University of Chicago with a Cinema and Media Studies concentration, Marissa self-produced and edited a feature-length documentary while leading a team of technology lecturers at one of the first flagship Apple Retail stores. As a freelance writer, she has covered everything from electric cars to WNBA games, but now focuses primarily on more narrative forms.

She holds an MFA in screenwriting from Chapman University.Ulli K. Ryder is an award-winning educator, consultant, writer, editor, and thinker. She facilitates discussions of race, ethnicity, identity formation and media to foster inclusion and create open dialogue. She is currently the Director of Intercultural Education at Rhode Island School of Design, in which capacity she supports all students of marginalized identities and helps craft campus-wide inclusive policies. Her expertise has been sought by institutions such as the University of Southern California, University of California Los Angeles, University of Rhode Island, Simmons University, and Brown University.