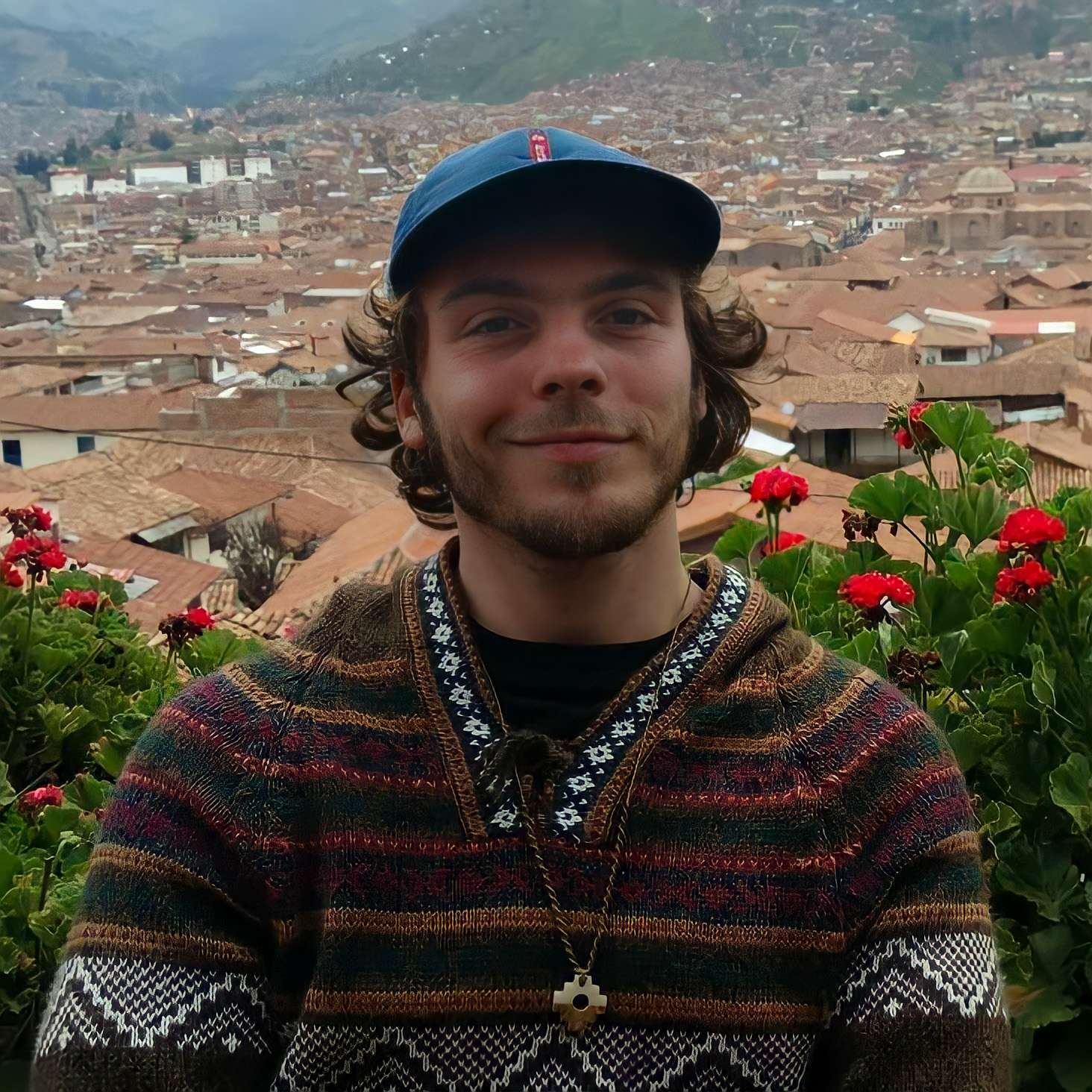 Michael Slemmons was born in Norman, OK to a family of activists and artists. While studying Engineering Physics at the University of Oklahoma, Michael took part in a program called Semester at Sea, traveling to four different continents; studying with a diverse, international body of students; and engaging with renowned artists, creatives, and luminaries from around the world such as Archbishop Desmond Tutu. Re-igniting a passion for storytelling, Michael graduated with honors and left college to pursue a creative career in the arts.

Since then, Michael dove into the world of filmmaking, working in as many manifold roles to learn the filmmaking process from top to bottom. Eventually settling on post-production, visual effects, and producing, he took all of his experience and knowledge to establish his own commercial production company and work with esteemed filmmakers on prestige projects, most recently Martin Scorsese’s Killers of the Flower Moon.

Based in Los Angeles, Michael continues to work in film. Enthusiastic to share his experiences and those of his peers and network with others, Michael worked with MediaU to produce the “My Creative Careers” podcast. He is also the producer host of “The Mike Show – a podcast that explores the journey of new media content creators.