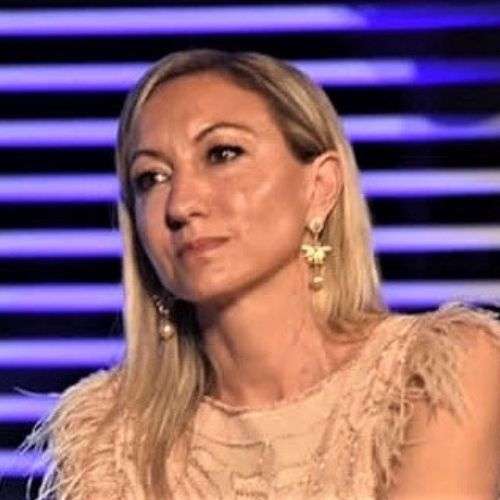 Ph D in Comparative Studies, fellow of Columbia University in the city of New York, award-winning screenwriter and producer (Manchester, Ischia, Rome, Cannes, Durban) Michela Scolari has been working in TV and Film since graduating from Vassar College in 2003, collaborating in worldwide successes, with Giuseppe Tornatore, David Lynch, Christian Mungiu, Umberto Eco, Robbie Little and many other acclaimed filmmakers.

For the fun of it, she collected and published a variety of interviews with some Hollywood icons: Angelina Jolie, Scarlett Johansson, Lady Gaga, Robert De Niro and Pope Francis (not from Hollywood).

Her latest movie “Hannah Can You Hear Me” was awarded Best Art Film at Cannes 2019.