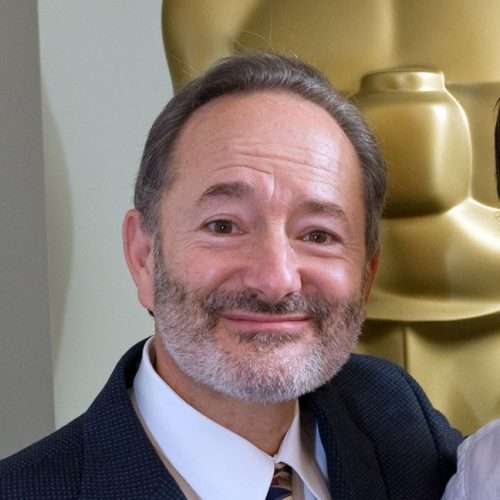 Peter Samuelson is a graduate of Cambridge University with a Masters in English Literature and as the son of Sir Sydney Samuelson, the fourth of five family generations employed in the film industry. After serving as production manager on films such as The Return of the Pink Panther, he emigrated from England to Los Angeles and produced Revenge of the Nerds, Tom & Viv, Wilde, Arlington Road and 20 other films. Peter served on the three person founding Board of Participant Media, Jeff Skoll’s pro-social media company. In 2012-13, Peter Samuelson was the first Managing Director of the Media Institute for Social Change at the University of Southern California. In 2013, Mr. Samuelson conceived of ASPIRE, the Academy for Social Purpose in Responsible Entertainment, which pilots across the UCLA campus in early 2014.

Mr. Samuelson divides his time between his educational initiative, ASPIRE at UCLA www.aspirelab.org, motion picture production, and pro bono service as Co-Founder of the Starlight Children’s Foundation www.starlight.org and www.starbrightworld.org, co-founded with Steven Spielberg, through its fifty offices. Mr. Samuelson is also Founder and President of the First Star Public Policy Initiative of Washington D.C. www.firststar.org and the Everyone Deserves A Roof initiative of Los Angeles www.edar.org. He holds U.S. Patent No. 10,227,791 for a Single User Mobile Homeless Shelter.