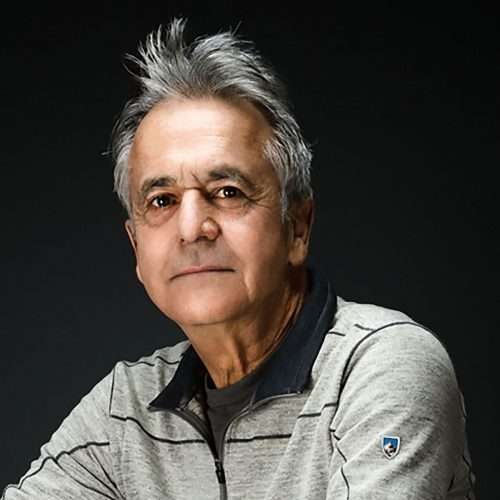 Russell Schwartz has been President of Pandemic Marketing Corp since its inception in 2008. Pandemic Marketing provides strategic marketing, theatrical distribution, ancillary placement solutions and digital execution for the motion picture industry. Among the movies he most recently worked on were Chappaquiddick and the jazz movie, Bolden.