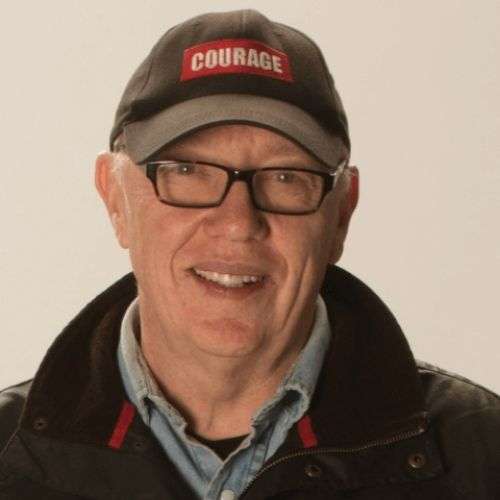 Terry George is a native of Belfast, Northern Ireland. He moved to New York in 1981. His first dramatic work, the prison escape play, The Tunnel, was staged at the Irish Arts Center in New York in 1986. The Tunnel was the first of numerous collaborations with writer/director Jim Sheridan. In 1992 George and Sheridan wrote In the Name of the Father. The film was nominated for seven Academy Awards including best screenplay. In 1996 George was named Young European Film Director of the Year for his directorial debut Some Mother’s Son.

Since then he has written and directed numerous television shows and feature films including, The Boxer, A Bright Shining Lie, The District, Hart’s War, Reservation Road ,Luck and The Promise. In 2004 he wrote, directed and produced Hotel Rwanda. The Film was nominated for three Academy Awards including Best Screenplay. In 2011 his short film The Shore, produced by his daughter Oorlagh George, won the Academy Award for best Live Action Short Film.