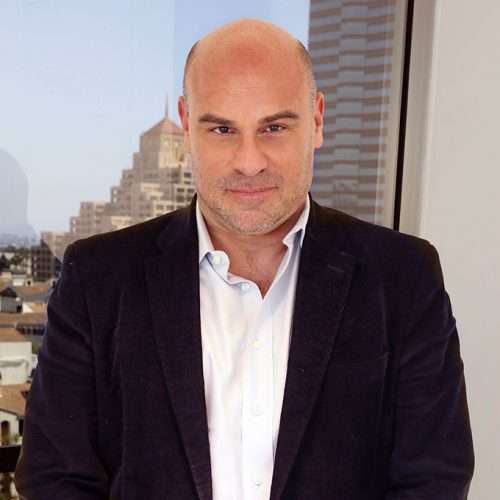 Before that, he was SVP of Drama for Pukeko Pictures, affiliate of New Zealand’s Weta (LORD OF THE RINGS, AVATAR, DISTRICT 9). The first of these, the award-winning CLEVERMAN, aired on Netflix, SundanceTV, BBC3, and Australia’s ABC and is in development on season 3.

As an independent producer and consultant, Adam worked with clients from tech startups to established networks. He Executive Produced YA movie SEA CHANGE (for Lifetime) and originated and was co-EP of HAVEN, the cult hit supernatural drama based on Stephen King’s “The Colorado Kid,” for Syfy, NBCU Global Channels, and Canada’s Showcase.

Originally from New York, Adam is a graduate of Harvard College and USC’s graduate program in Film & TV Production, where he produced Emmy-winning documentary WALKING WITH GIANTS.