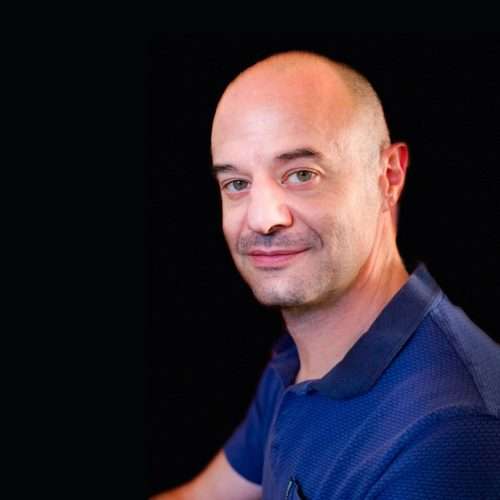 From Amp’d, Jordan joined 30sixty Advertising Director of New Media, a department he started, where he oversaw the production of online advertising campaigns for Paramount Pictures, Sony, Warner Bros., and HBO. He was also responsible for the creation and deployment of interactive games and websites to coincide with theatrical and DVD releases of feature films.