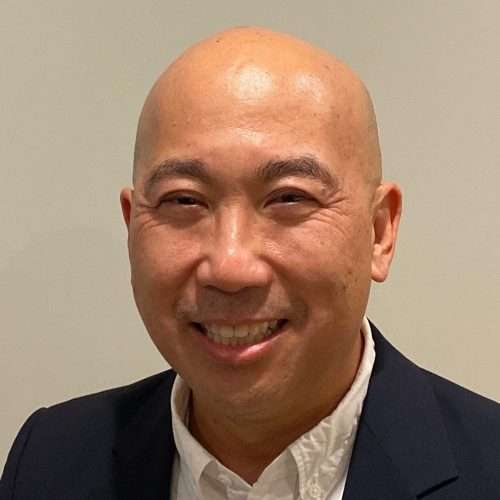 He launched a sci-fi fiction website, Recursor.tv, that showcases original series, movies, and proofs of concept. Since 2017, he has worked at The CW as an executive in the Current Department, overseeing shows such as RIVERDALE, SUPERNATURAL, and ALL-AMERICAN. A native Californian, he earned his B.A. at Claremont McKenna College in Claremont, California and an M.B.A. from the Anderson Graduate School of Management at UCLA. He currently volunteers as an Advisory Board Member of the Coalition of Asian Pacifics In Entertainment (www.capeusa.org) and of his alumni entertainment organization Claremont Entertainment & Media.